The Future after SIS

What opportunites are available to students after graduation from SIS?

After our students have graduated there are a range of options available to them, either continuing to upper secondary level education in Denmark locally (or regionally) or abroad.

There are various educational institutions offering a wide range of different study programs and we encourage our graduating students to investigate the different programs that these institutions offer to find the one which is right for them.  Students are guided and supported throughout this time to ensure they progress into their institution of choice.

This includes for the Year9 students to participate in the UU-Guidance (educational guidance within Sønderborg Municipality) during which there is close cooperation with the student, the student’s family and the local youth educational counsellor. 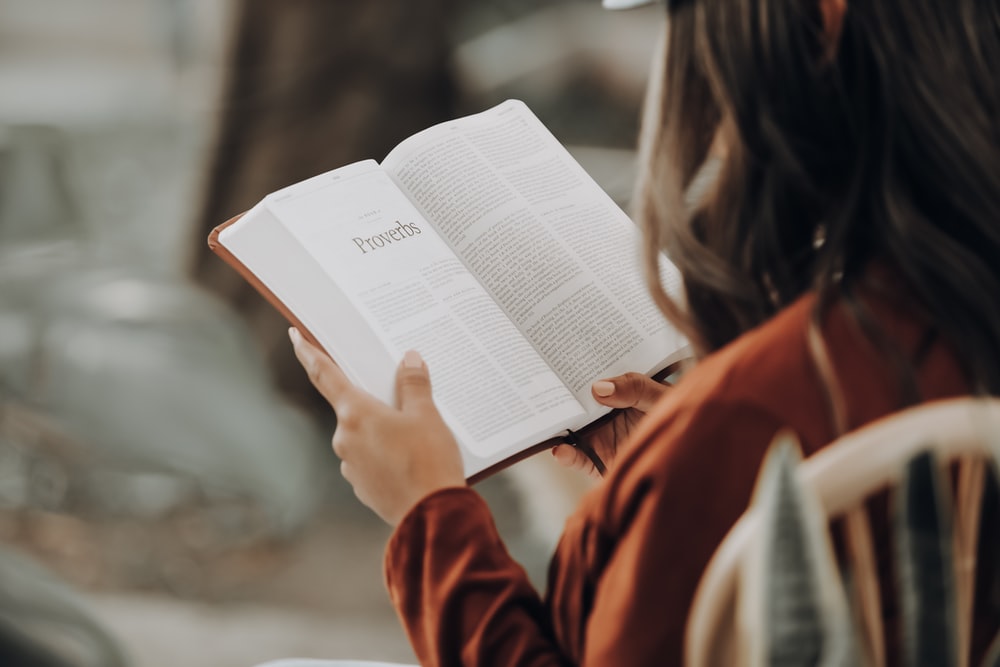 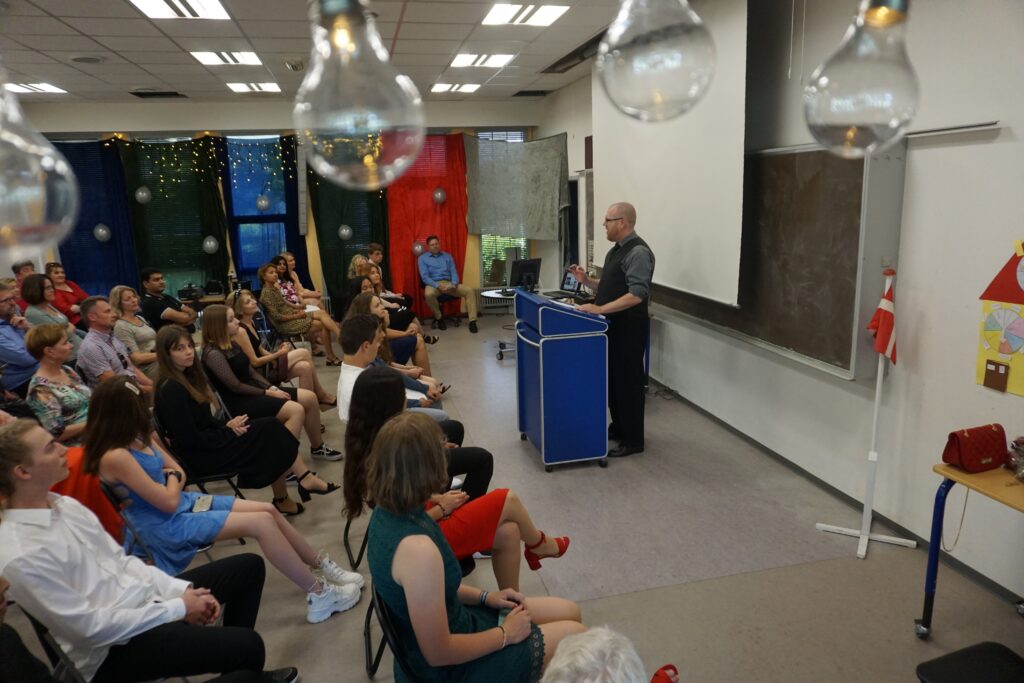 Below, you will find a list of upper secondary level schools in and around Sønderborg. Not all schools have information available in English.  However, it is possible to contact the schools directly, if you have questions relating to the programs they offer.

2019 – now: Working at Europe’s largest independent Investment and Research Consultancy, who represents over £300 billion of assets under management

2019 – 2022: Bachelor in Comparative Literature at University of Copenhagen

2020: Bachelor in Law at Copenhagen’s University

2019: HR Management and Bachelor of Science in Biology with an Emphasis in Pre-Medicine at Calvin University in Michigan USA

2020: Bachelor in Graphic Design at the University of Brighton in England

2021: Bachelor’s in medicine at Aarhus University 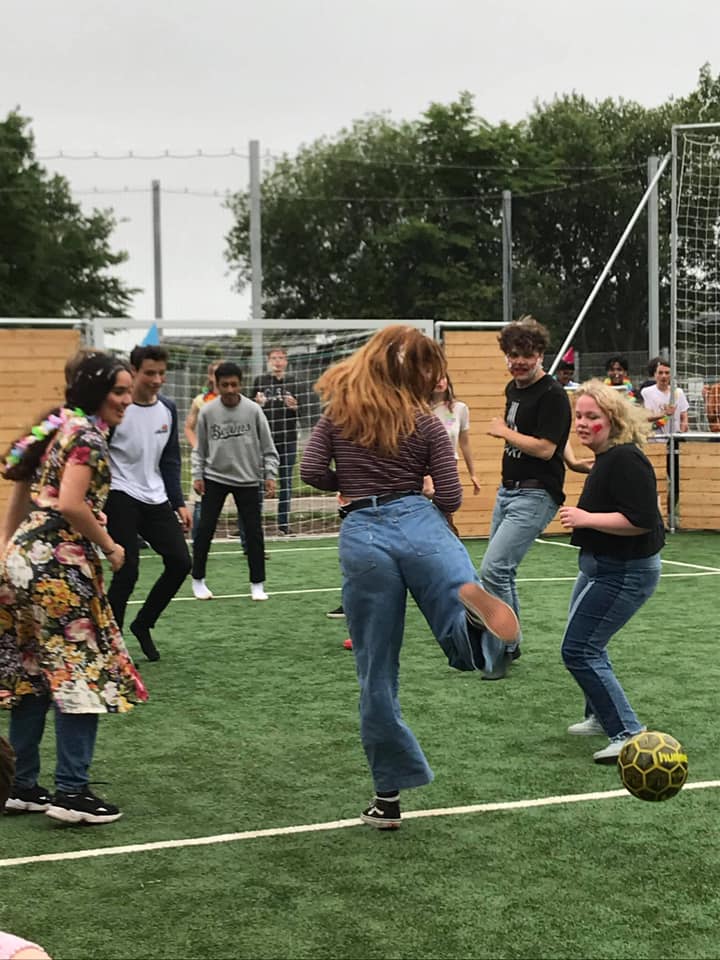 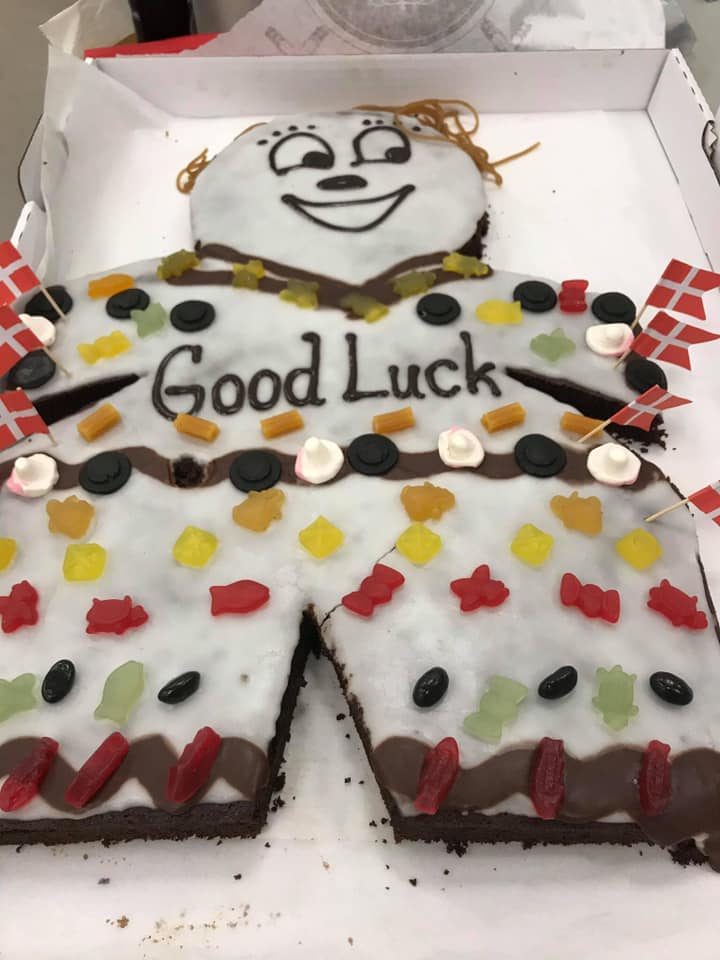