The History of Sønderborg International School

Our International School began in 2007 and has undergone radical changes and improvements since then, making SIS a preferred educational choice for many families in the local area.

Starting our journey as “The International School of Als“, we set sail with just twelve students and have watched our numbers of students and staff continuing to grow as our reputation grew and the demand for high academic and educational standards increased.

It was evident from the growth in student numbers that the School needed to expand its physical resources and through the commitment and hard work of past and present board members and employees, the School founded itself as Sønderborg International School (SIS) on Grundtvigs Allé. Finally, in November 2017 SIS moved to the present centrally located premises at Agervang 14 in Sønderborg.

SIS plays an important role in creating and delivering an international program of education and development in the Danish/German border region and, in August 2016, opened a Kindergarten to meet the growing demand in for this age group too. In co-operation with the Sønderborg municipality and the local Danish Kindergarten, Engelshøj, the international Kindergarten has also grown rapidly over the years and today are almost at full capacity (25 students) with our 23 students.

The school’s management and staff remain committed and engaged to a philosophy where, since everyone is different, everyone is equal and pursues a student focused teaching style. 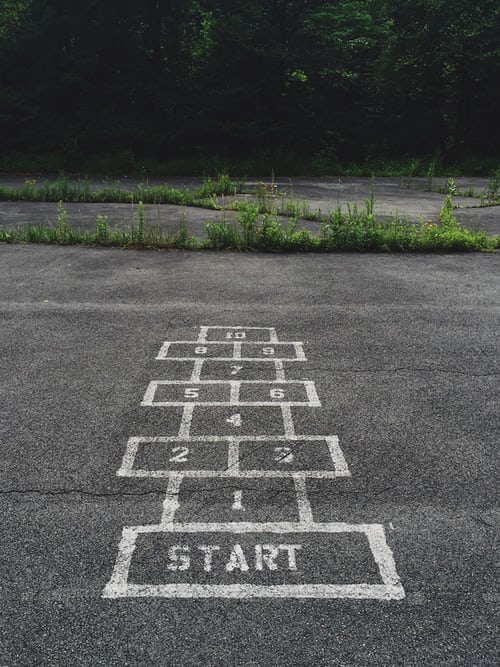